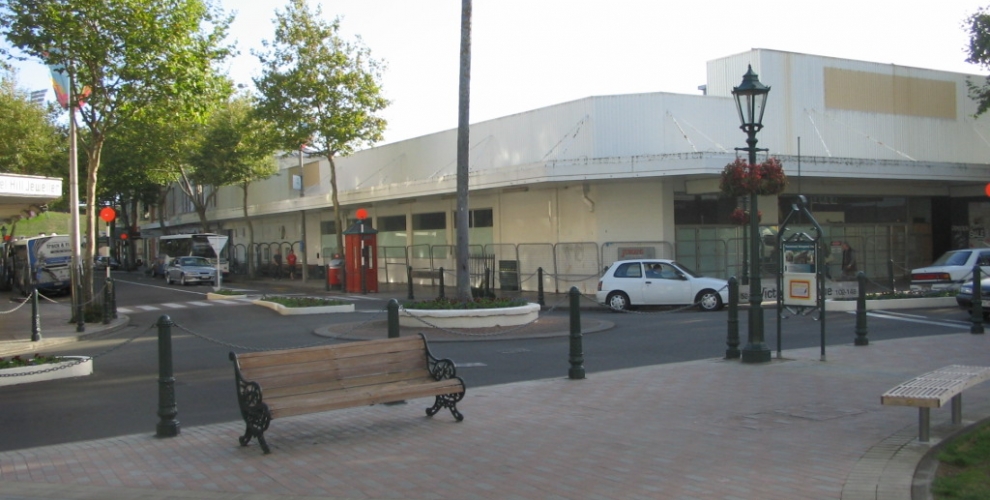 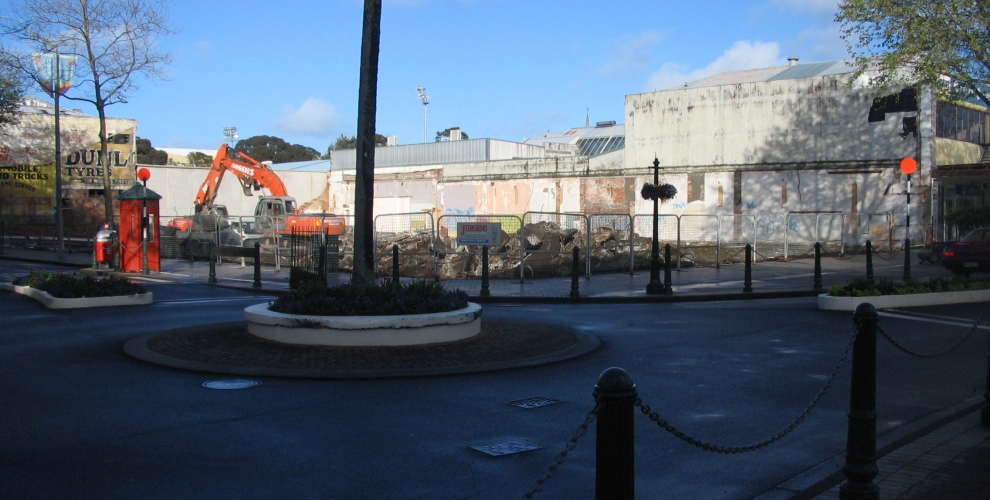 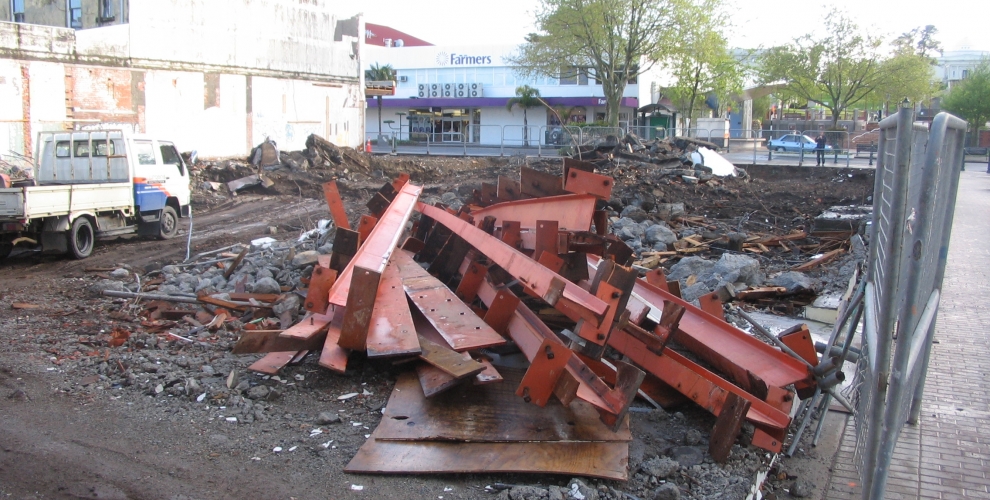 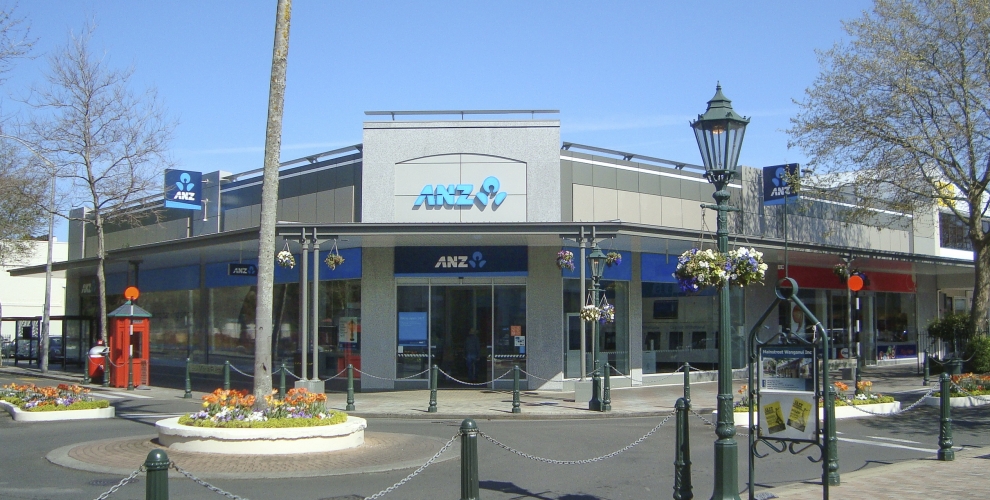 The site where the new building has been constructed was previously occupied by a DEKA Retail Building which was deemed uneconomical to renovate.

The new building is approximately 900m2 in floor area, on site there is also a 600m2 carpark.

Key features used in this design are: