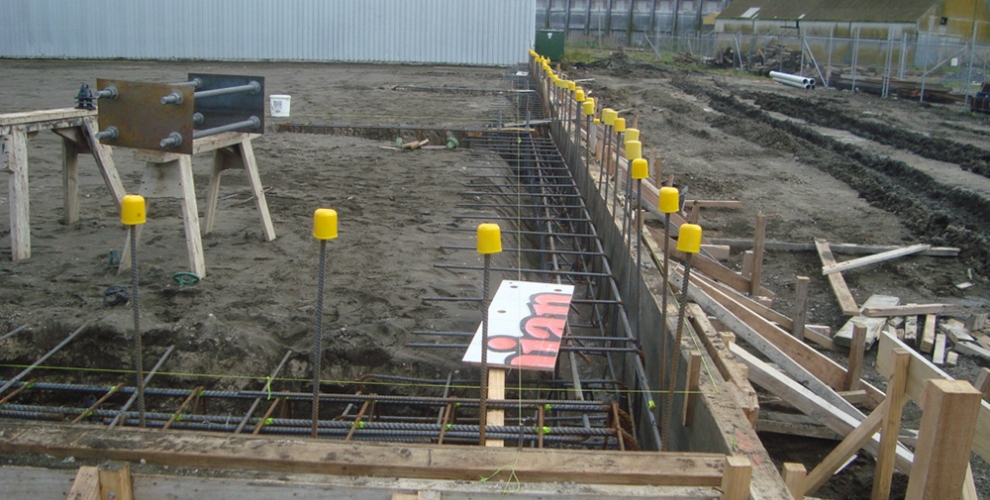 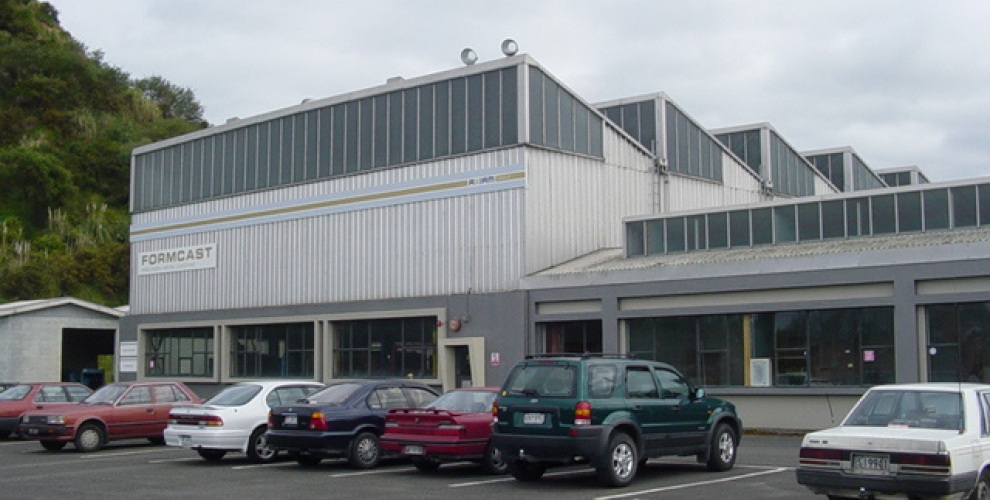 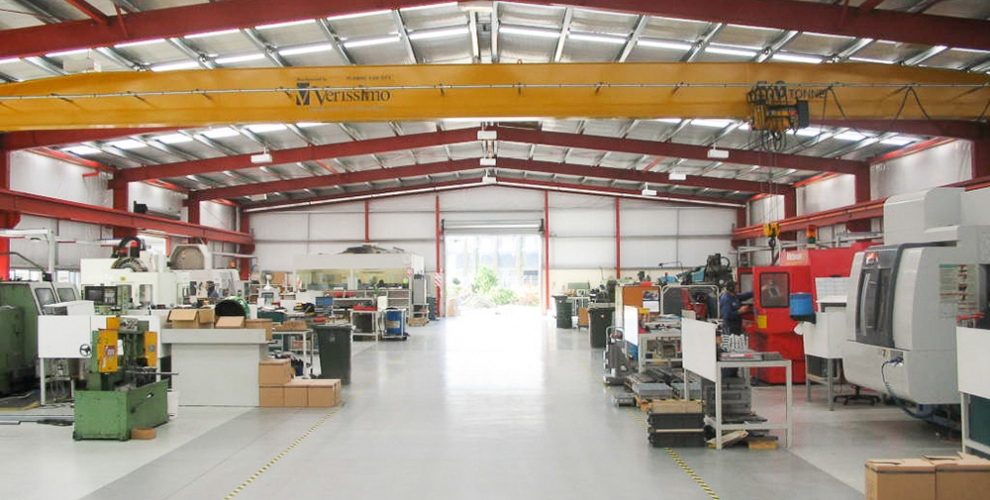 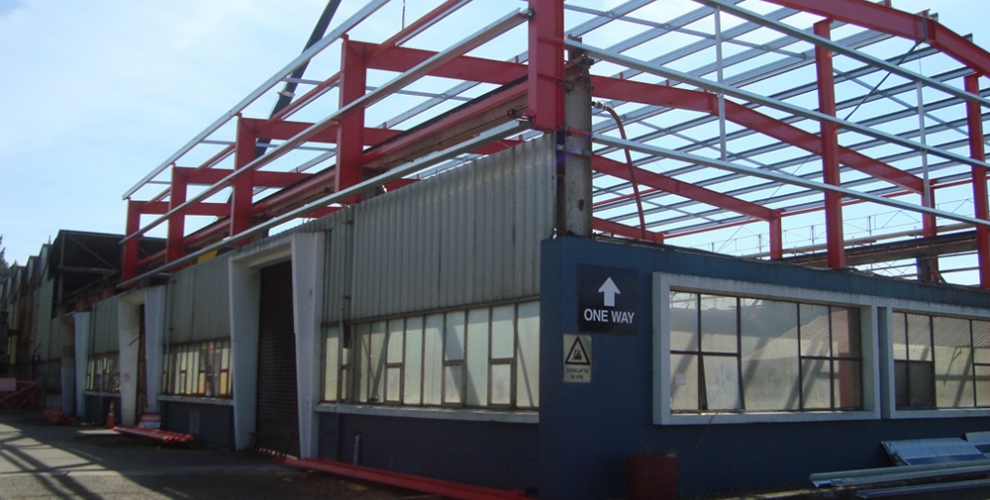 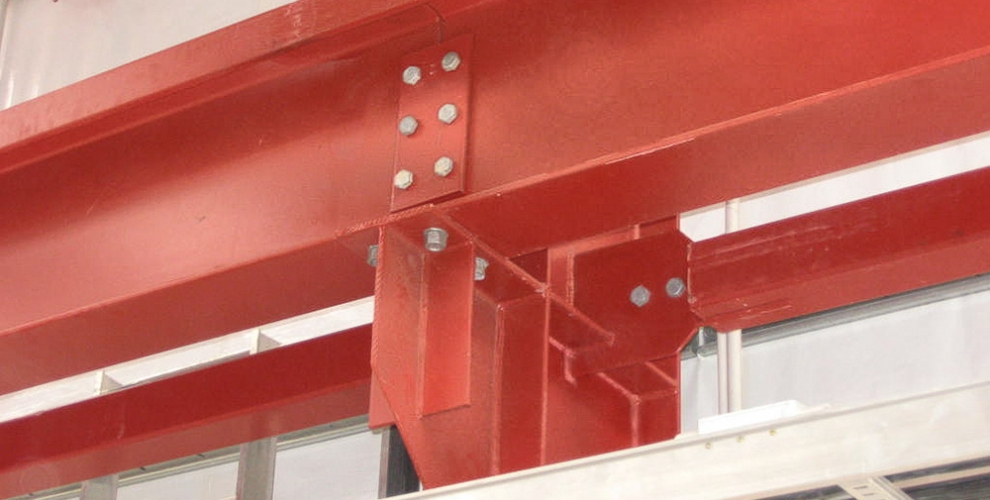 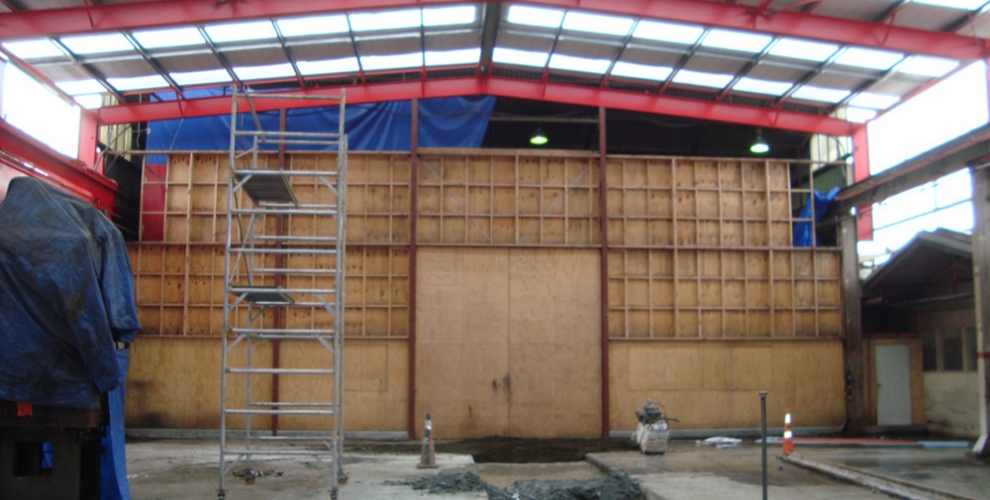 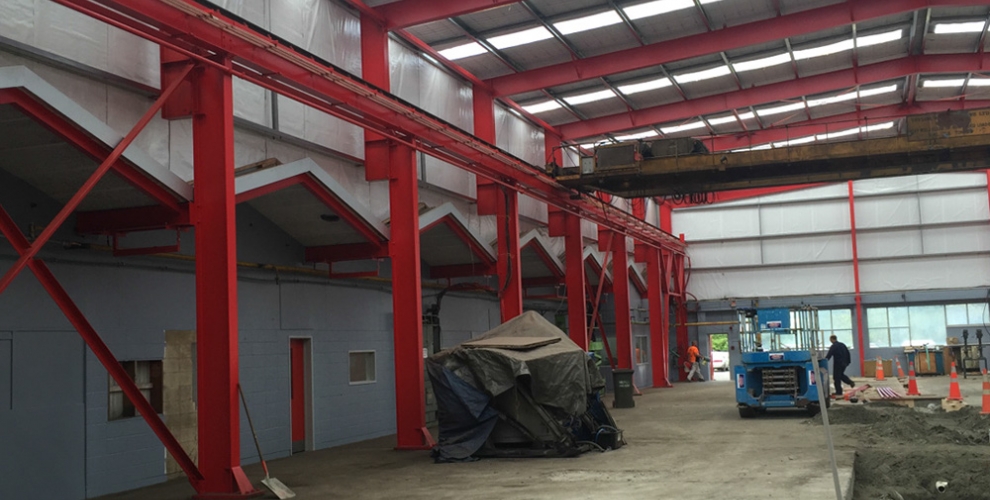 BPL Group have been involved in designing a number of new production buildings for Axiam, along with alterations to existing buildings including seismic strengthening.

Our knowledge of the area and their company’s values helps us to create cost effective, purpose built structures to a high standard.

The most recent projects at Axiam have been:

This building was originally designed with a “Saw Tooth” roof which uses internal gutters. The roof itself was past its life span and the decision was made to replace the old saw tooth roof with new portal frames. These consisted of half legs bolted to the existing crane rail columns, two new end wall columns holding up the new roof and using exterior gutters.

The building which is 92m long needed to stay in use while these alterations were undertaken. A temporary wall was placed at a midpoint within the existing building to allow demolition of the old roof and the erection of the new structure while not compromising production or quality.

The first half of this building is now complete and the second half will be started at a later date.

A new 50x25m machine shop was designed by BPL Group and constructed in 2005.