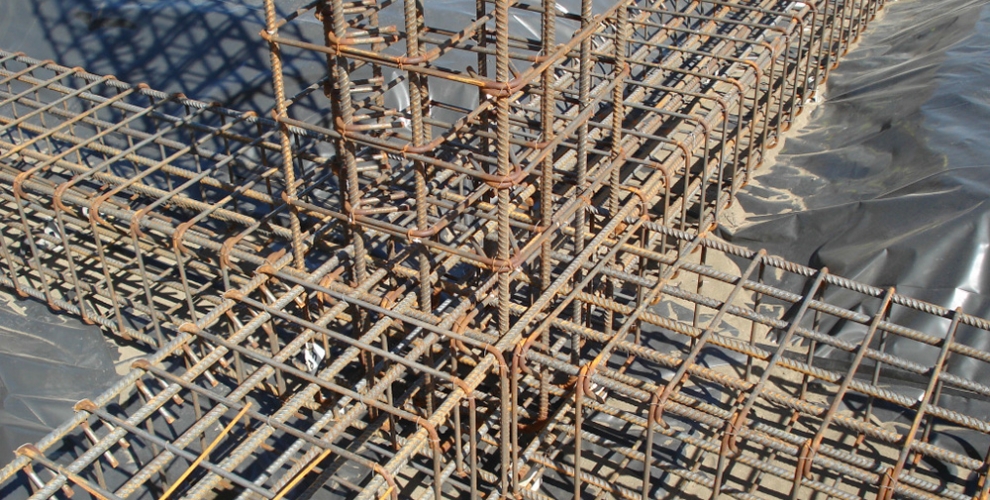 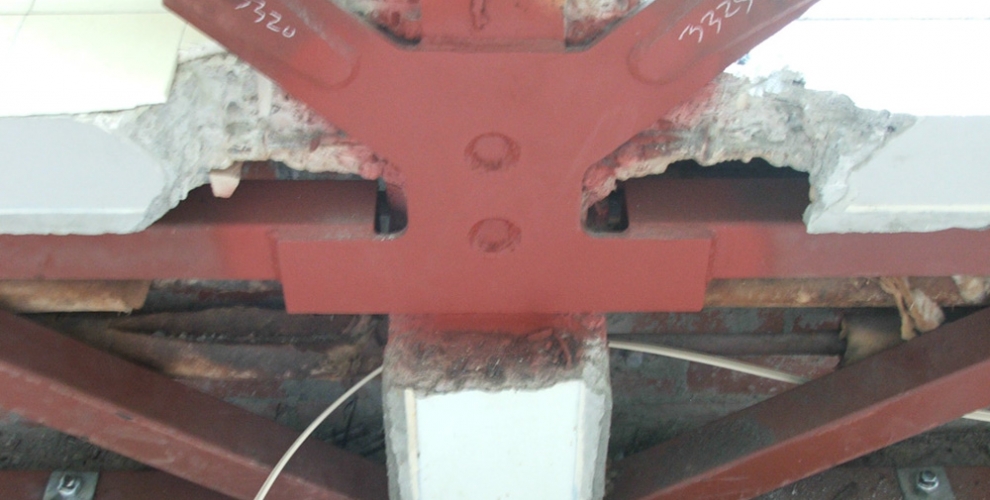 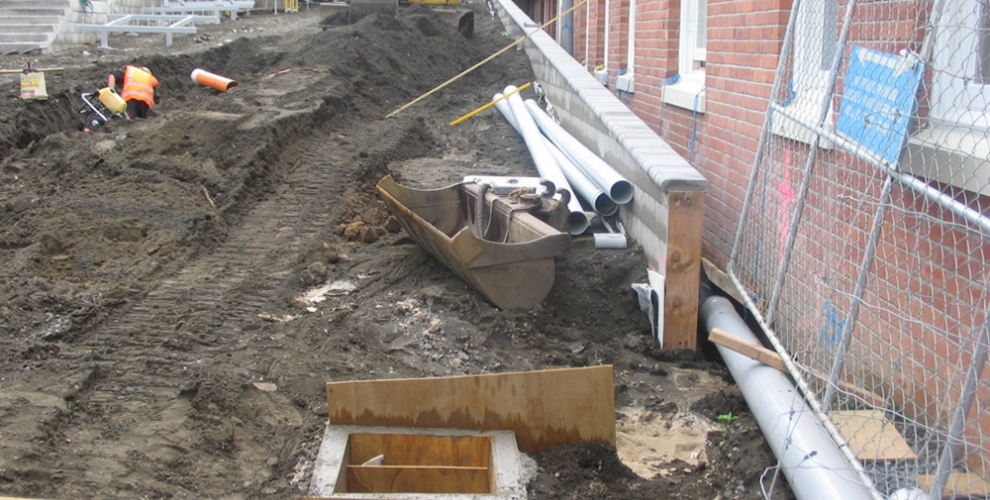 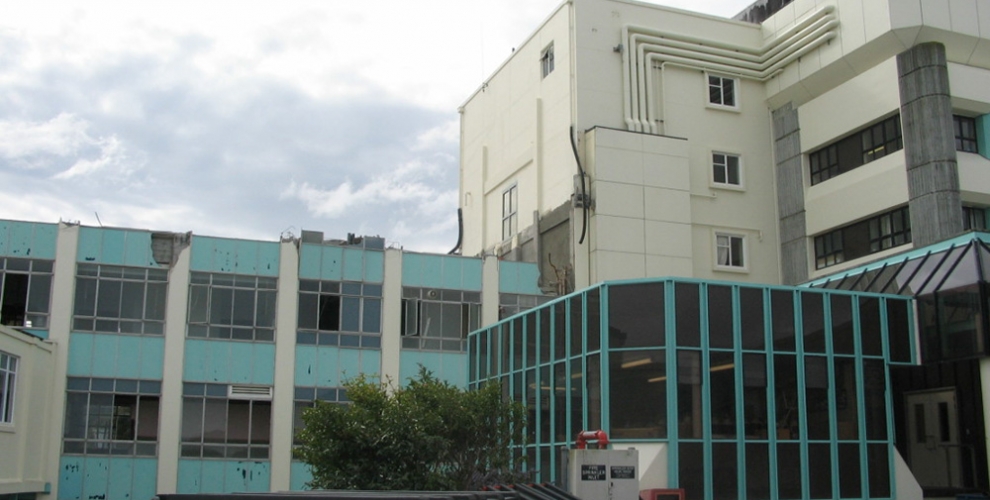 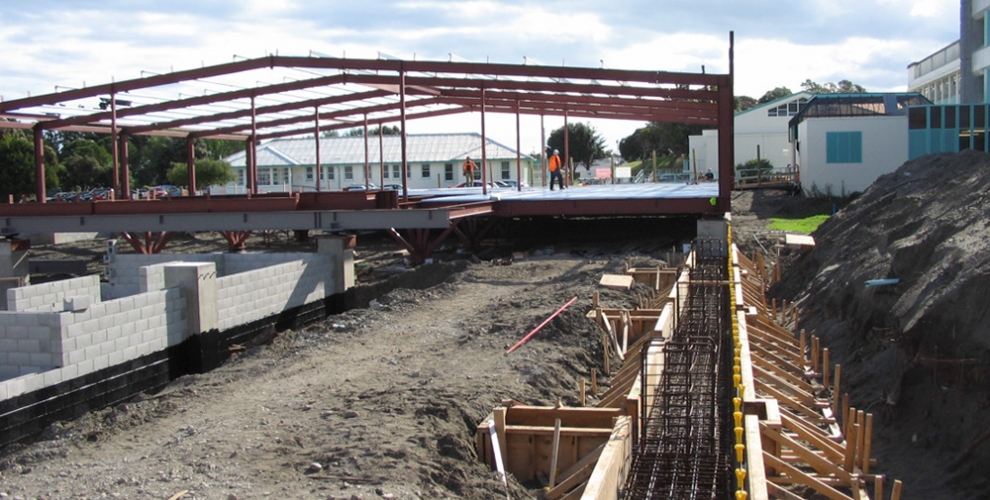 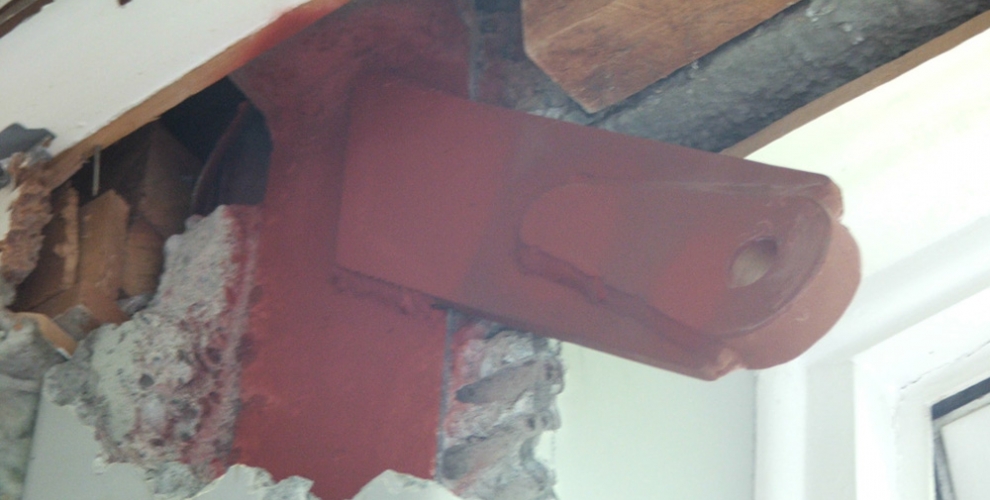 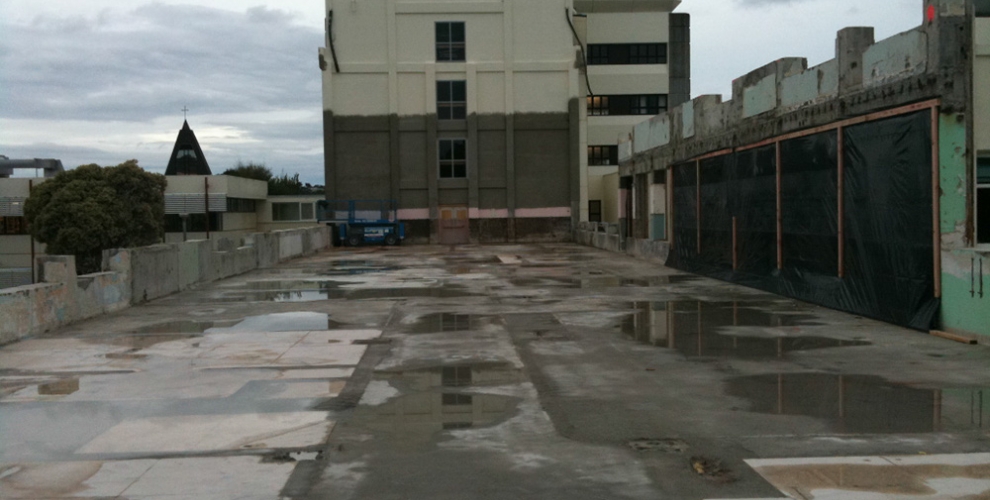 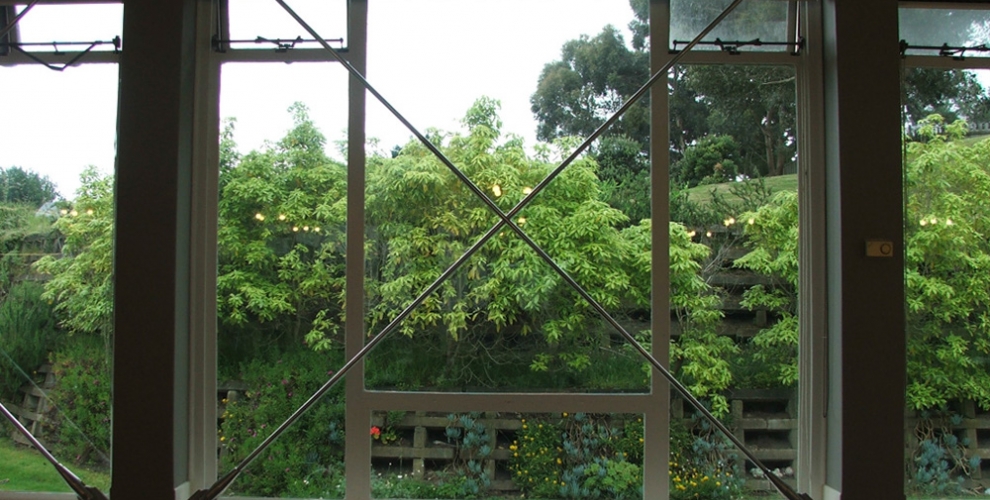 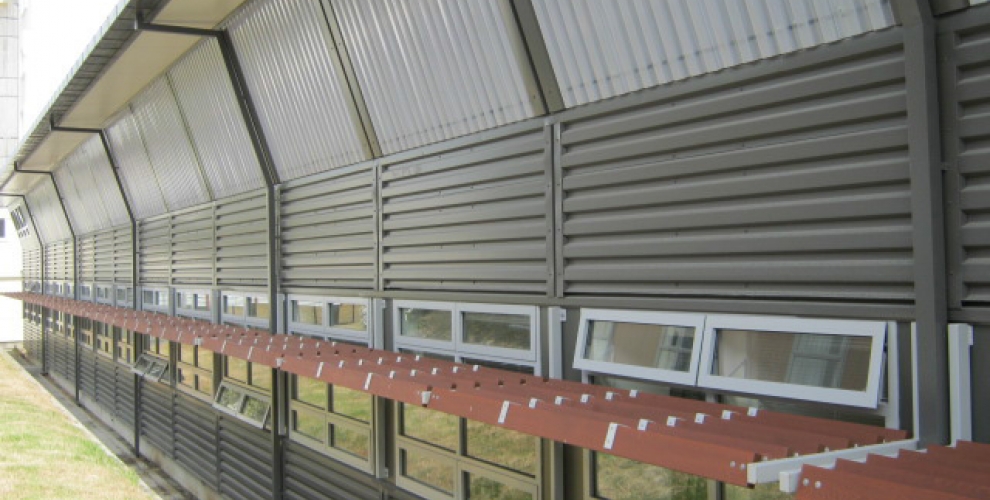 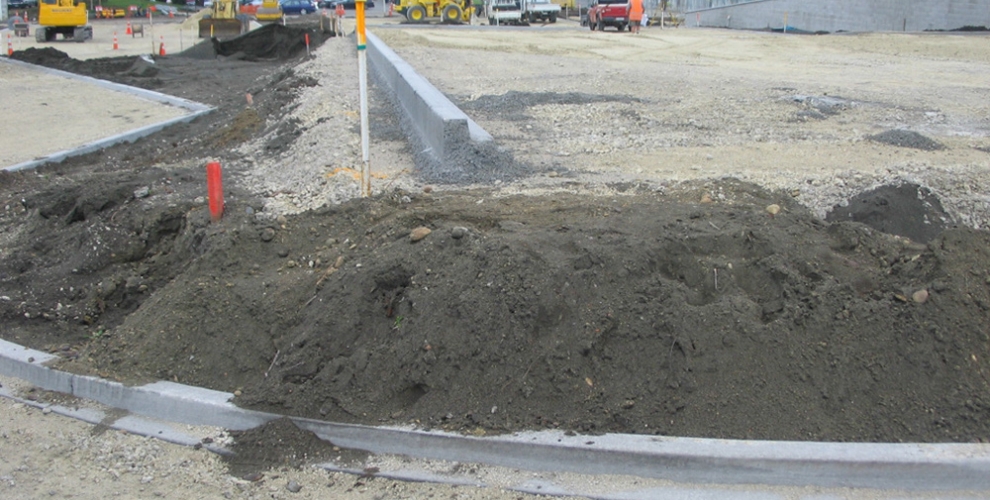 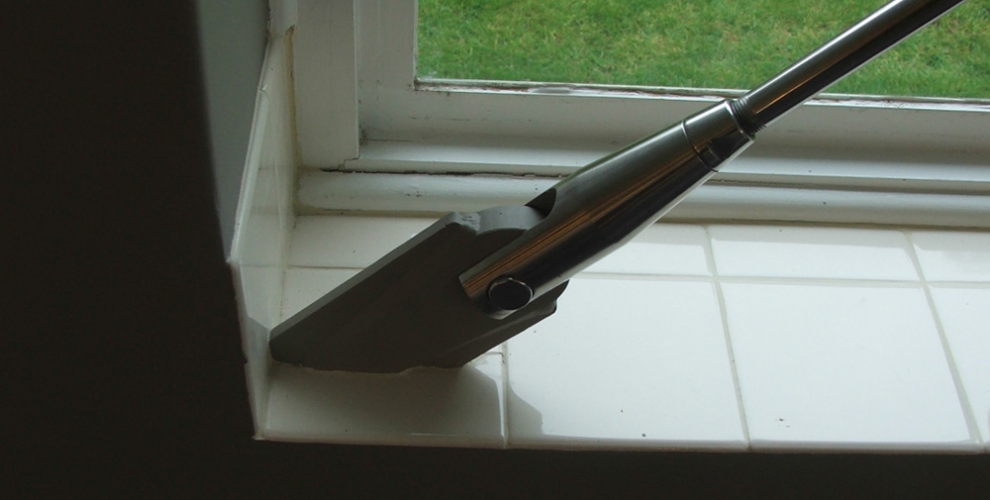 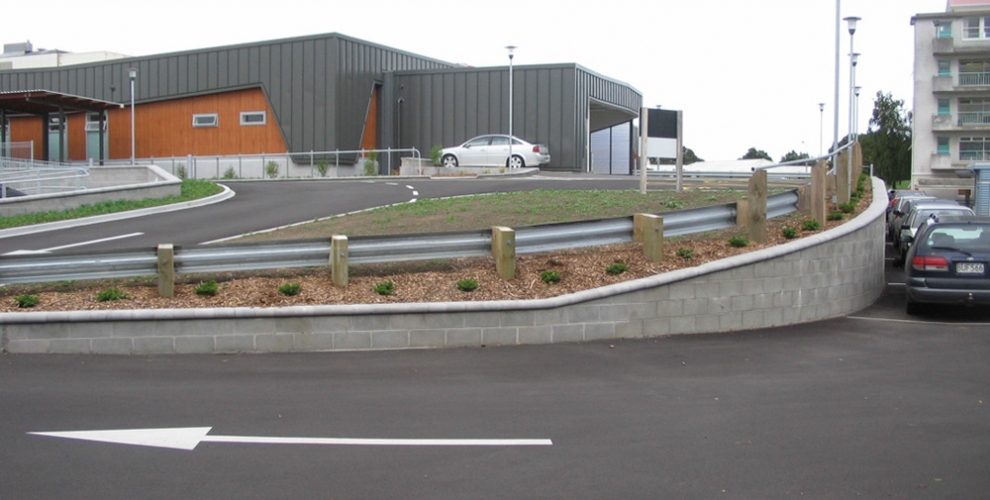 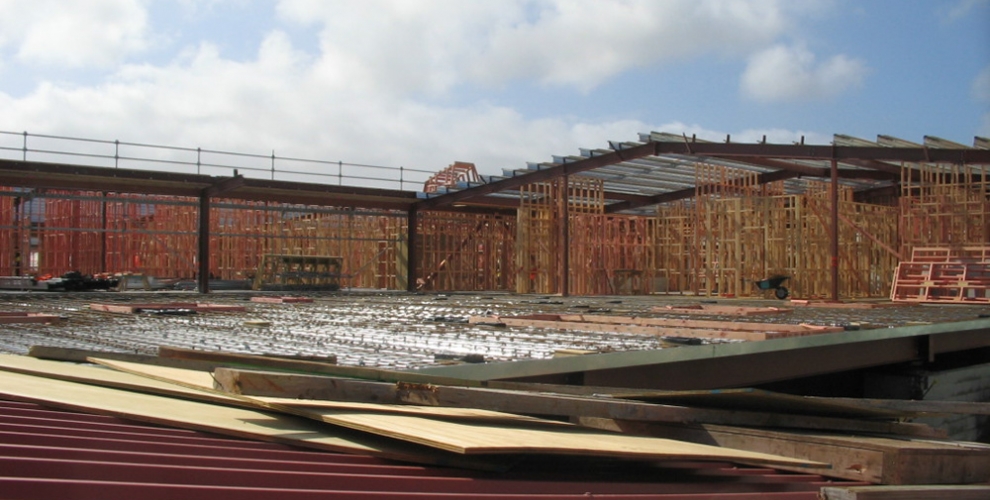 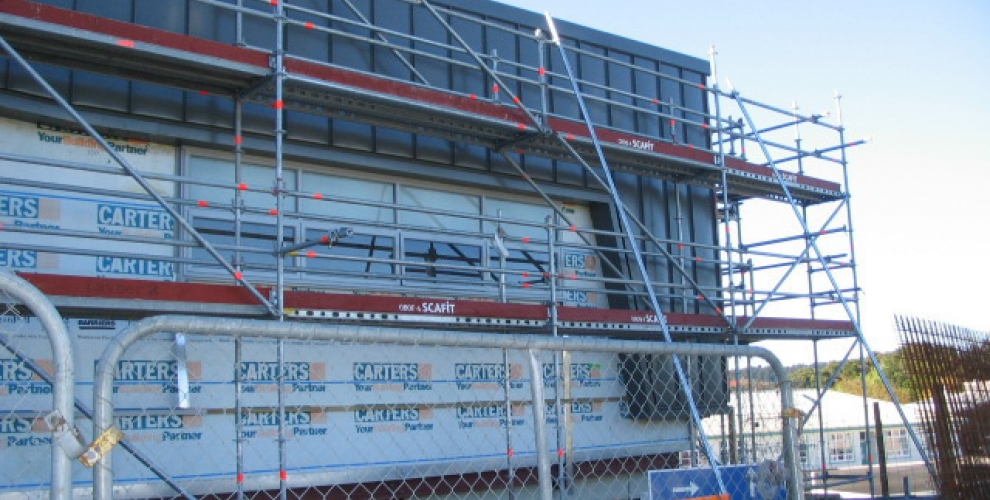 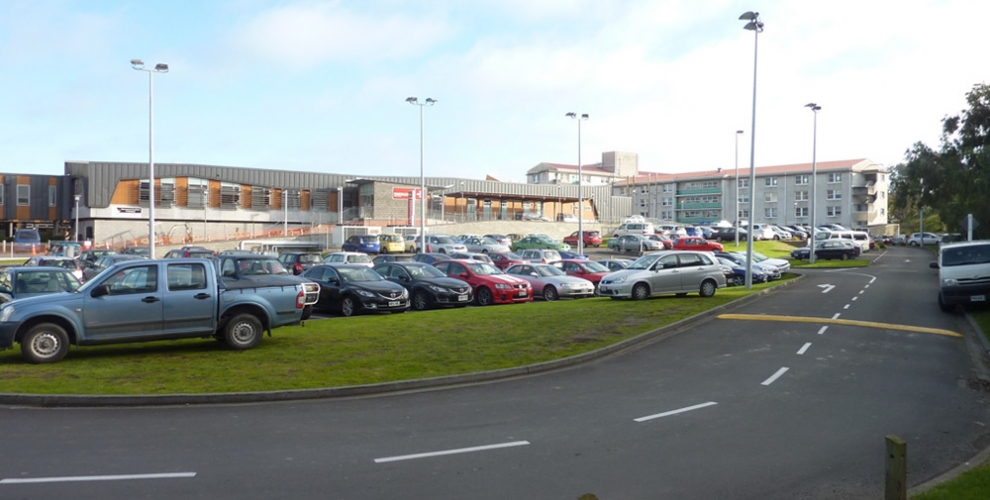 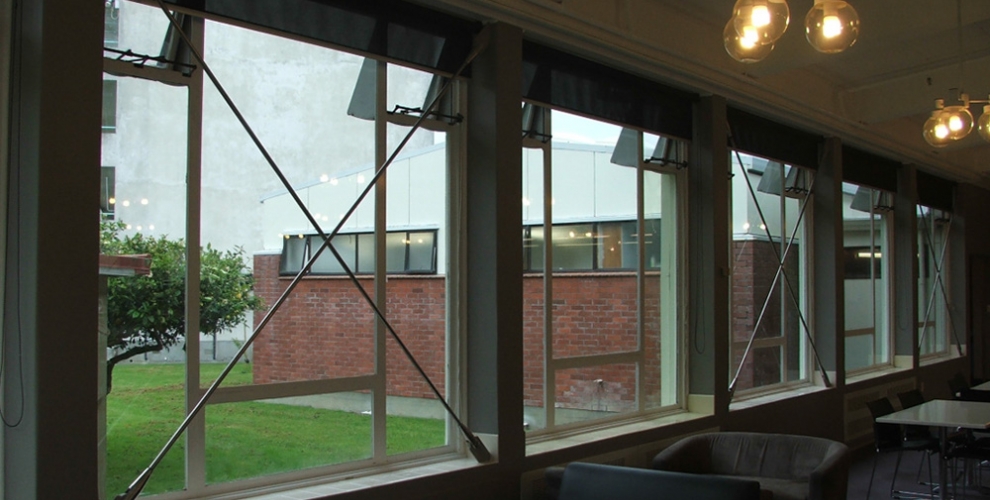 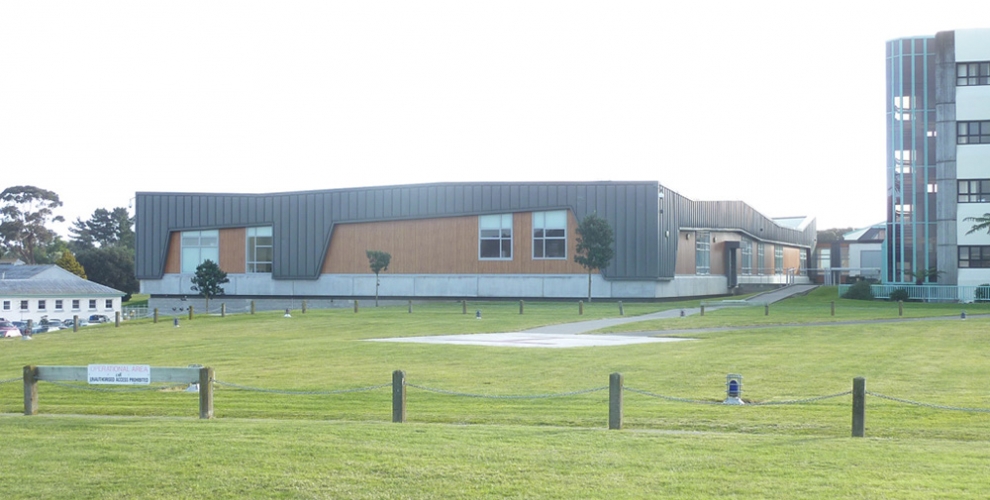 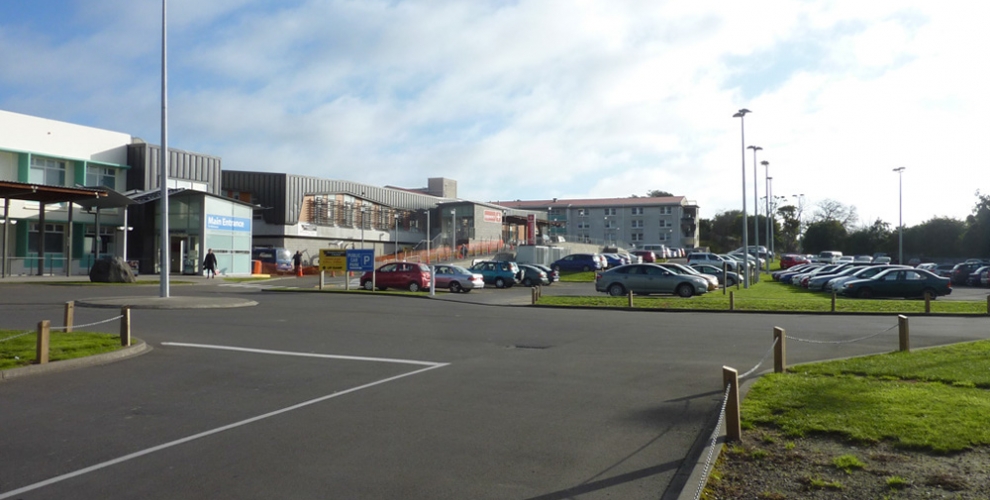 BPL Group have been involved in a number of projects for Wanganui Hospital, including new buildings, alterations to existing buildings and seismic strengthening.

The most recent projects at Wanganui Hospital are:

This building was assessed and seen to require seismic strengthening. To achieve this wall bracing was introduced using diagonal steel braces. These braces attached to steel brackets which were welded to the existing steel columns. The steel columns first had to be exposed, by chipping away the concrete around them, and assessed before the new brackets were welded.

This method meant that the building was able to be strengthened with minimal intrusion and relatively quickly as most of the components were prefabricated.

This method allowed the main structure of the building to remain.

The carpark site was originally a maternity ward. This building was mainly unreinforced masonry and was seen to be an earthquake risk. The building was demolished and the site cleared before work started on the new carpark.

BPL Group designed the drainage system for the new carpark which is located outside the new Accident & Emergency building.